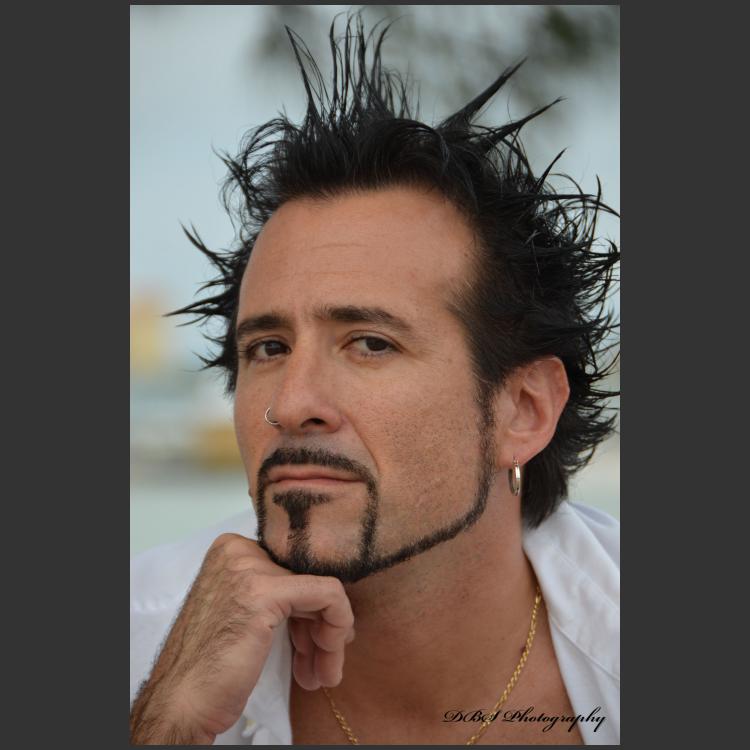 A professional drummer by trade...session drummer, live shows and teacher - he played his first concert at age 10, first rock club at 16, started teaching drums at 17, recorded his first album at 19, became a songwriter (both lyrics and music on the keyboard) at 22, produced his first dance album at 25.  The original drummer of N.Y.C.-based rock group Bumblefoot, playing on 3 albums and played live.  Also played on recordings with Journey's Neal Schon and Stryper's Oz Fox.  Multiple reviews in Modern Drummer magazine and DRUM! magazine.

Founded his own local indie label HavUHeard, Inc. in 2009 to help get local artists heard!

Founded his own non-profit organization HavUHelped, Inc. in 2014 to raise money through music and art events to give back to children in need within the community.

And now the co-founder of HavUHeard Radio, LLC - to accomplish all of the above on a much larger scale!

His passion for sharing and pushing new music, art and talent with the world matches his passion for creating music in the first place.  It gives him a "rush".

Those who know him describe him as "DRIVEN".

Someone FINALLY has our backs here...this is a major game-changer for bands everywhere!  Thanks for the extra promo and extra pay!!!

What you guys are doing is super-revolutionary, combining the digital age with a classic retro radio approach